Are we the next big disruption (and have we been all along)?

The other week I was asked a question that I have been asked many times before: what is the most disruptive innovation society will face. I was busy at the time so I threw out the first thing that popped in to my head – AI. I forgot about the conversation and carried on with whatever I was doing at the time. It wasn’t till a week later that I started reflecting on the question again as I came across first the news that the US Government has banned electronic devices from certain airlines and then that the Australian government is proposing to create separate lanes for autonomous vehicles.

While neither of these instances are particularly innovative, they do have the potential to be disruptive – especially if there is a direct impact to an industry or a way of life. The ban of electronic items on planes means nothing to the airlines themselves, but has an impact on the local industries who supply those items (the flip side, of course, is that book sales will likely increase). In the case of the dedicated lane for autonomous cars, this is only great if you own one – but what if you’re stuck in traffic in your self-drive vehicle while the autonomous lane flows freely. You’ll actually be worse off as there is now less lanes available but not less cars on the road.

Disruption is driven by need for convenience

The challenge is that we tend to look as disruption as a big bang concept – which is why I threw AI out as an answer. But we’ve been using AI for years (some would say decades) already. Anyone who has created a document in word will have been exposed to the spelling and grammar checkers – yes, they are relatively low level AI and we wouldn’t traditionally view them as such, but who owns a dictionary these days. What this shows is that disruption doesn’t have to be big bang, might not be recognisable to many of us, and it’s probably going to be driven out of the need for convenience.

Take 3D printers as an example: not many of us would see them as a disruption to our everyday lives. However, put yourself in the position of an artisan who makes a living out hand making the front left fender for a Series I Land Rover. You may be one of a handful of people who make this part and therefore have a substantial waiting list of customers who need it for a vehicle they are restoring. But the introduction of the 3D printer means they can print one themselves – and your demand has just been reduced. The reality is that the printer is not the disruptor – it’s the customers desire for speed to value.

This desire for speed to value is evident across many industries throughout history – and especially during the industrial revolution. The introduction of devices such as the printing press and the Northrop loom meant unit output per hour could be increased significantly. To the printer or manufacturer, this was not disruption – this was industrialisation. But to the people who made their livelihood working in the relevant industries, this was a threat to their livelihood*. Fast forward to now and we can see many examples where technology has been adopted because it improves speed to value for a customer.

But who is the customer – it’s us. The simple fact is that our overall desire for speed to value leads industries to deliver newer, better, technology which will cause a disruption somewhere. Give me any example of technology that is considered to be disruptive, and I’m sure we’ll be able to find a desire to reach an outcome faster. Even the invention of the wheel was the result of human desire make something easier, and therefore faster.

So, what’s the answer to the question

The immediate response to the question “what is the next big disruption” should be “what perspective are you looking at it from?” because one person’s disruption is someone else’s speed to value.

*There is a counter argument here that this resulted in the creation of a whole new set of opportunities, from the manufacture of the loom through to its ongoing maintenance. But that would be the subject of a different article 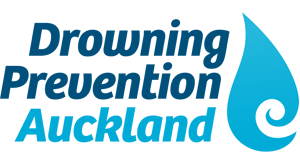 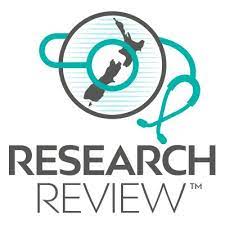 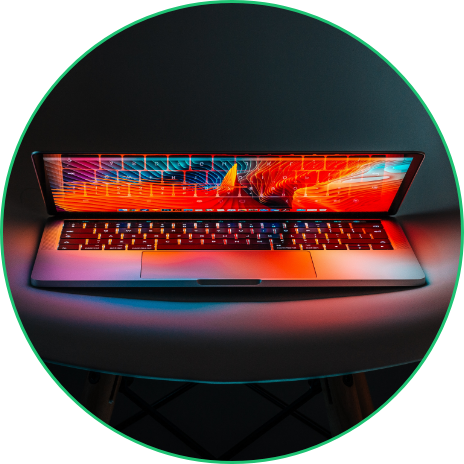